Did you know that lack of sleep is a major health crisis? In fact, many people have sleep disorders without even realizing it. Just within the United States alone, 70 million people experience chronic sleep problems. While these are common issues, they don’t get as much attention as they deserve, which has led organizations such as the Centers for Disease Control and Prevention to increase their efforts to educate people about them. Let’s take a look at some common sleep disorders and how they affect people.

What is a Sleep Disorder?

As you might assume, a sleep disorder is a classification of health issues stemming from a person being able to get regular, restful sleep. People who experience difficulty getting to sleep or staying asleep or who have impaired daytime performance as a result of poor sleep are likely to be diagnosed.

There are roughly 80 different types of sleep disorders. This presents a pretty extensive list of conditions. However, there are a number of sleep disorders that are seen much more frequently than others. We will take a look at the most common ones below.

This occurs when people have problems falling asleep or staying asleep. The frequency of occurrence and length of a bout of insomnia will vary from person to person. Roughly half of adults experience short instances of insomnia from time to time; however, chronic insomnia sufferers can see extensive negative impacts.

You might conceptualize narcolepsy as somewhat opposite of insomnia. People with narcolepsy get the recommended amount of sleep at night; however, they still feel extremely tired during the day. This can create an extreme desire to sleep. This condition typically begins prior to age 25.

Narcolepsy’s most significant symptom is an extreme level of tiredness that can reduce productivity, energy level, and quality of life. However, the condition also leads some people to experience things known as sleep attacks, which occur when they simply fall asleep, often for a few minutes. This can lead to significant danger for those engaged in activities such as driving.

Many people engage in shift work, where their jobs require them to work overnight, extremely early in the morning, or late into the night. This creates a problem for the body’s circadian rhythm that controls sleep processes. This problem particularly develops because shift workers typically work roughly three or four days a week while having the others off, which can extremely confuse the body’s processes.

The body regulates sleep based on natural light and dark periods. People with shift work disorder often experience disrupted cycles, leading them to feeling excessively tired at work or being unable to sleep on days off. Roughly 32% of shift workers experience this disorder.

Sleep apnea is a condition that occurs when a person’s breathing becomes interrupted as they sleep. This usually causes them to wake suddenly. There are actually three different types of sleep apnea. One type is caused by an obstructive airway which becomes blocked during sleep. Another occurs because the brain stops telling the body to breathe. A third is a combination of the two types.

People with sleep apnea can cause loud snoring and daytime tiredness. People with this condition often experience excessive fatigue and irritability as well. However, it can also lead to conditions such as heart disease and high blood pressure. In some situations, it may lead to death.

Rapid Eye Movement Behavior Disorder occurs when a person “acts out” their dreams, which can often include things like arm and leg movements as well as vocalizing or screaming. Typically, when someone experiences the REM cycle of sleep, they exhibit temporary muscle paralysis. This allows people to dream safely. However, when this does not occur, people can have physical responses to dreams.

Since REM sleep generally occurs during 25% of a night’s sleep, this can lead to problems such as the risk of physical injury and disrupted sleep for anyone sharing a bed wit the person. In fact, 90% of spouses of people with REM Behavior Disorder report having disrupted sleep.

PrevPreviousFive things you can do to improve your morning routine 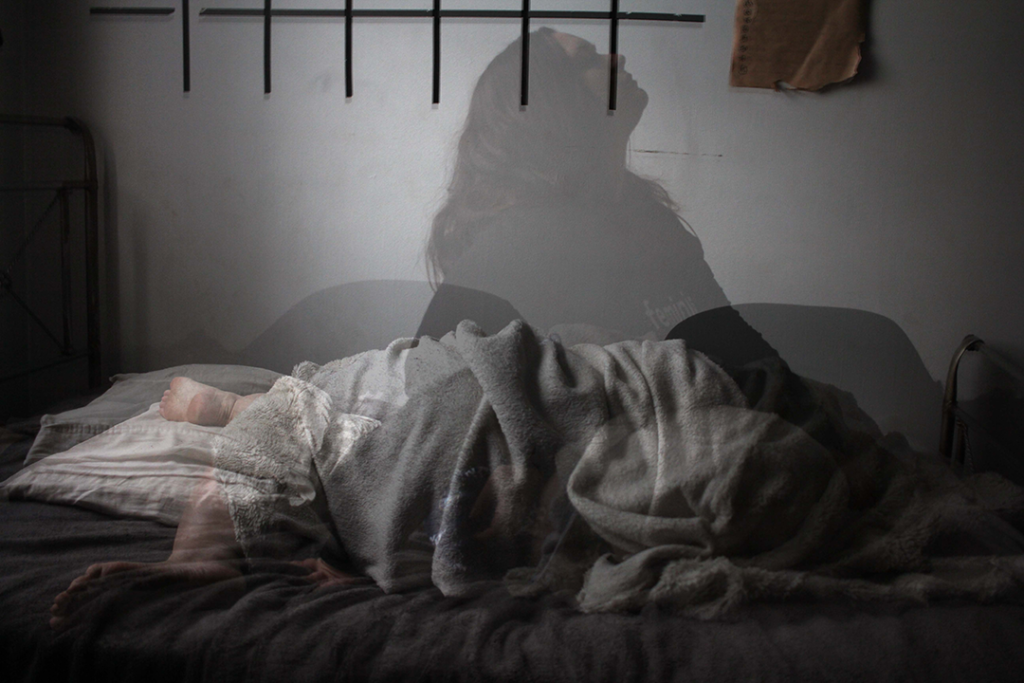 Five things you can do to improve your morning routine

Before using our website: We use cookies on our website to give you the most relevant experience by remembering your preferences and repeat visits. By clicking “Accept”, you consent to the use of ALL the cookies and agree to our terms and conditions.
Yes, I Accept
Termsx
Manage consent

This website uses cookies to improve your experience while you navigate through the website. Out of these, the cookies that are categorized as necessary are stored on your browser as they are essential for the working of basic functionalities of the website. We also use third-party cookies that help us analyze and understand how you use this website. These cookies will be stored in your browser only with your consent. You also have the option to opt-out of these cookies. But opting out of some of these cookies may affect your browsing experience.
Necessary Always Enabled
Necessary cookies are absolutely essential for the website to function properly. These cookies ensure basic functionalities and security features of the website, anonymously.
Functional
Functional cookies help to perform certain functionalities like sharing the content of the website on social media platforms, collect feedbacks, and other third-party features.
Performance
Performance cookies are used to understand and analyze the key performance indexes of the website which helps in delivering a better user experience for the visitors.
Analytics
Analytical cookies are used to understand how visitors interact with the website. These cookies help provide information on metrics the number of visitors, bounce rate, traffic source, etc.
Advertisement
Advertisement cookies are used to provide visitors with relevant ads and marketing campaigns. These cookies track visitors across websites and collect information to provide customized ads.
Others
Other uncategorized cookies are those that are being analyzed and have not been classified into a category as yet.
SAVE & ACCEPT